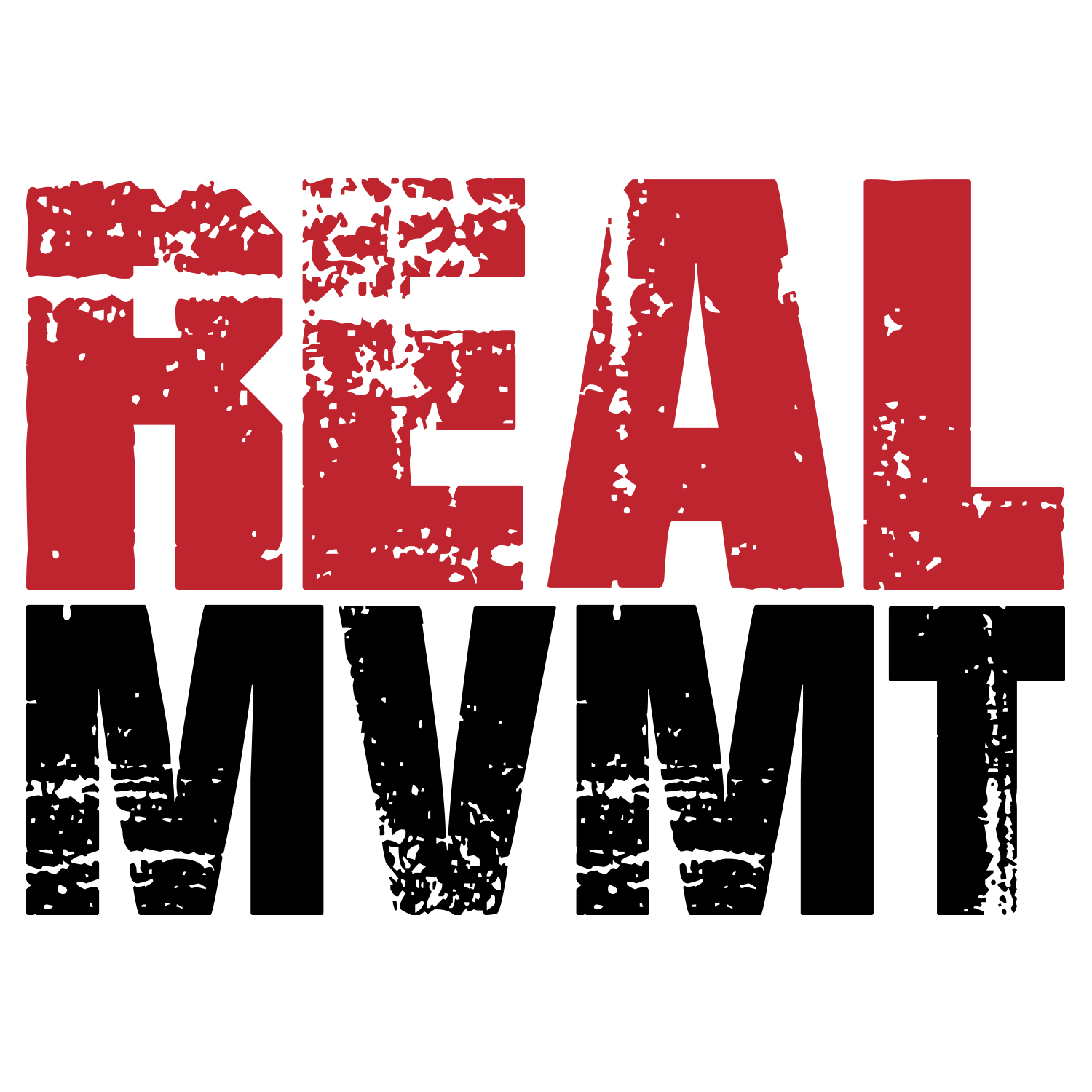 A Missing Piece In Shoulders

The smoking gun of shoulder pain?

There is a whole section on this in the "Initiation Course"
The fact is most people who train get shoulder pain at some point.
If you're like me the first 3-4 years of your training were all about bench press.

Since squatting was still illegal back in the dark ages at my university gym (illegal is an exaggeration but extremely rare is no understatement).

I was already playing field hockey which is a shoulders forward kind of a game too.

For me the reality was weight training causes shoulder pain.
That's been the reality to some degree ever since.
I added in the push-pull ratio - at least as much pull as push > Poliquin Education.

Still when I pushed hard and heavy...
I hadn't overcome the "weight training = shoulder pain" scenario.

Many get to the point of pressing 1-2 times per week - "any more causes injury."

In calisthenics circles the story is different.
Since legs often don't exist or even when they do there is unlikely a "leg day."

So what's the secret?

The extreme range of motion makes most gym lovers nauseated.

As you've learning in "Arm Training" the key position for curl is "behind the body" elbow position.

Well the calisthenics crew have taken it to the extreme with full bodyweight behind the body.
While pec minor gets a bad wrap, it's pretty small. I don't see it as the main offender in the epidemic of "gym rat shoulder."

The smoking gun here is the gun itself. Tight biceps.
My dad tore his off the bone and his shoulder pain improved over night.
Another person I know just had is cut and reattached to give his shoulder some relief.

Before you get too excited and dive into advanced calisthenics for bulletproof shoulders...

Take a breath.
You don't want to detach your own biceps like my dad did.
In-fact I have 2 strong friends and one less so that have detached their biceps on gymnastics movements in the not too distant past.

There is a missing piece here.
Both for bulletproof biceps and for healthy shoulders.
Fortunately they overlap well.
RealMVMT Basics >>
Range Of Strength
Through  what range are you strong?
To what position can you product maximal force?
Outer range strength is particularly important for muscle gain.
It forces adjustment to the fascia, the bag that all the muscle exist in that tells us where we are in space and connects all bones and ligaments together.

The nervous system can be tricked into new range but strength there must be earned through using it.
Strength Curve
Charles Poliquin was a massive advocate for training inner, middle and outer range of strength. Without it both strength gains and injury risk go up. Ben Patrick has brought this mentality into the light with his "knees over toes" Quadricep training system that you can find in the "ATG for Coaches Course."

For the biceps we have some different moves. Think preacher, standing and spider curls.I'm not saying that push-pull, horizontal and isolation work for the shoulder are invalid. We may need to look deeper to make an impact.

Select a course first to display its contents.

No available contents for

There are no free, paid or coming soon courses in your school yet.
Why don't you create one?

Oops, your school's owner is working hard preparing the courses for you.

Oops, you haven't created any courses yet.

Wouldn't it be a good idea to create a course?

No blog posts found in your blog. Why don't you create one?